In this article, we take a closer look at the best bike racks for the Honda Civic.

We tested over two dozen different options and shortlisted the most useful ones. Our testing focused on the durability, quality of build and the utility of each bike rack.

Cutting to the chase, Allen Sports’ 2-bike hitch rack provides the most balanced package. It is well built and has more than enough carrying capacity for large bikes. You won’t find a better bike rack for the price.

When it comes to reviewing vehicle accessories, we’ve been in the business for over a decade. We know what separates real features from gimmicks, so sit back, relax, and allow us to help you make a better buying decision.

Keep reading for more information on the best bike racks for the Honda Civic.

Allen Sports products are a mainstay of our recommendations. Their 2-bike hitch rack is another well built and durable addition to the list. It has impressive load capacity and a secure fit for added confidence at speed.

Allen Sports have gotten build quality down to a science. Their 2-bike hitch rack for the Honda Civic uses an alloy steel construction for better rigidity and stability at highway speeds. It is put together really well and keeps your bikes firmly in place.

The steel is, of course, powder coated to prevent it from rusting or scratching too easily. We did not have to worry at all when parking our Honda Civic in the rain thanks to the corrosion resistant finish.

Fitment is very stable and rigid. This Honda Civic bike rack uses either a 1 ¼” or 2” hitch. It is also outfitted with Allen Sports’ proprietary wobble-free design that reduces shaking of the bike racks at higher speeds.

It is designed to hold two bikes, at around 35 lbs per bike. This 70 lbs load capacity is plenty for two large, adult sized bikes. You won’t notice the bike rack bending or straining under the load.

As for securing the bikes, this Honda Civic bike rack has a tie-down system that uses individual straps for each bike. The bikes are held in place on the carrying arms and tied down using the heavy duty straps. The straps also rotate so you can fit anything from smaller kids’ bikes to full size road bikes easily.

This rack can also fold up into a smaller footprint when it is not loaded up with bikes. That makes it easier to park your car in garages and other tight spaces. Moreover, there is a tilting feature that allows for easier liftgate access even with the rack fully loaded up.

We tested a number of different frame sizes and shapes to see if this rack could hold them firmly. We are happy to report that it holds all but the smallest of toddler bikes. Sorry Stewie, you’ll have to ride your Big Wheel alongside the Honda Civic.

Here we have another Allen Sports bike rack for the Honda Civic. It is a compact trunk mounted rack with a surprisingly heavy duty build and a secure bike mount. And the affordable price is just the icing on top.

Alloy steel is the material of choice and there are two strong straps to either side for a more rigid fit. And the affordable price might as well be a feature in itself.

But it isn’t as flimsy or basic as other budget racks. In fact, it is a compact design, perfect for the Honda Civic owner who doesn’t need a bike rack at all times. It is really easy to mount or take off your Honda Civic so you aren’t weighed down for regular everyday driving.

Carrying capacity is 2 large sized adult bikes. Your bikes are kept in place using sturdy tie-downs that attach at the frame. The front wheel is also kept stationary, thanks to a strap that holds the handlebars. This prevents the bikes from banging up against your Honda Civic and leaving scratches or dents.

We tested this bike rack with the Honda Civic in a number of different road conditions. It performed really well and did not move around or shake, even on bumpy roads. You won’t have to suffer annoying noises from the rack either.

It uses 12 inch carrying arms which are 115 inches wide. That means you can easily mount bikes with larger wheelbases onto the back of your Honda Civic.

You would be forgiven for thinking this ‘pipsqueak’ of a rack doesn’t have the highest load capacity. But surprisingly, it is equipped to handle 70 lbs of two-wheeler! The lower frame is padded in soft material, ensuring your Honda Civic doesn’t get scratched or dented with this bike rack.

As for installation, it is pretty simple and intuitive. You won’t need any extra tools and all of the mounting hardware is provided. A limited lifetime manufacturer warranty is nice to see and inspires a lot of confidence in this Honda Civic bike rack.

KAC’s 4-bike platform defines the term ‘high quality bike rack’. It is constructed from the best materials, has the highest carrying capacity of any bike rack for the Honda Civic, and also delivers a very stable fit.

This bike rack uses more alloy steel than the Empire State Building. It is built like a tank and does not wobble or shake too much when your Honda Civic is moving at highway speeds.

A special black powder coat improves rust and corrosion resistance. Not to mention, it looks sexier than regular alloy steel.

It will hold 4 large sized bikes easily and each bike is supported in its own cradle. The cradles comprise a tray style loop for the front wheel and individual tie-downs for each bike. The arms that secure the bikes at their frames are padded to avoid scratching.

Feel free to load up the heaviest bikes you can find! This Honda Civic bike rack is designed to hold 240 lbs of bikes. The 5” trays are wide enough and strong enough to accommodate fat tire bikes and also heavier electric bikes.

The hitch for this Honda Civic bike rack is compatible with 2” receivers, making it very stable under load. Wobbling is completely eliminated thanks to the proprietary ‘anti-wobbling’ system which removes any slack between the rack and receiver.

This bike rack is definitely larger than other platform racks for the Honda Civic. As such, it can be a pain to drive around with it at all times. However, KAC thought of this and made it so that two of the four bike racks can be taken off when you don’t need them.

And even the full four bike rack is foldable, making it easier to park the Honda Civic in tight spaces. The whole rack can be tilted forward to allow for easier access to the Honda Civic’s trunk and cargo area.

To put it in so many words, the KAC 4-bike platform rack is one of the best we’ve seen for the Honda Civic. And while it is a bit on the expensive side, we think that it provides enough utility to justify the price.

One problem we encountered was the need for a special adapter to mount some low-Y frame bikes. 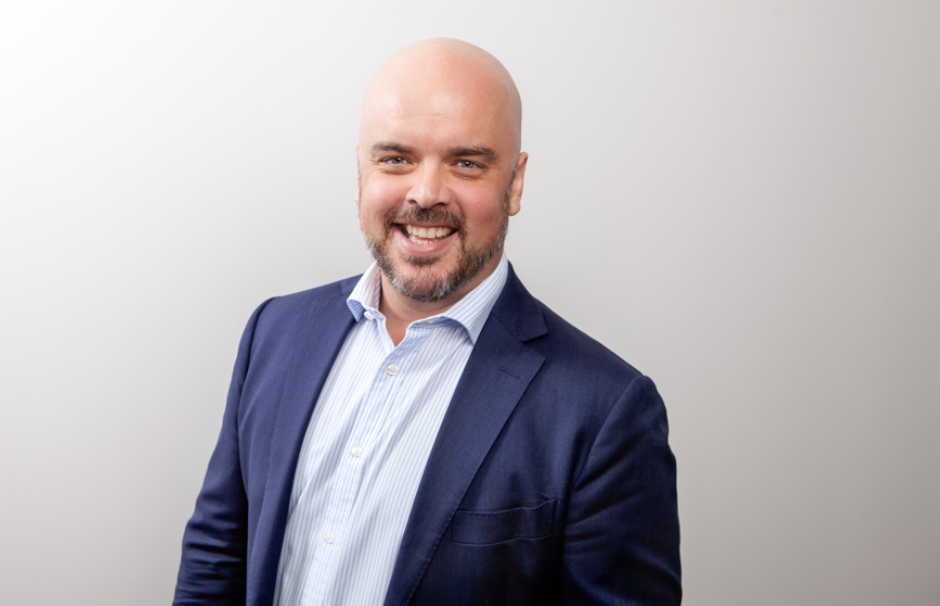 Tristan is an automotive specialist and the current author at Beast Auto. He has been in the automotive industry for 11 years. He has a passion for sharing his depth of knowledge with his readers you can find out more about him here.

Actionable tips for everyday car enthusiasts. No one result fits all. That’s why we’re on a mission to write and review all the different automotive products and brands. We don’t just study and write guides on cars, as the name implies. But a wide variety of products and additions that you may find helpful.