There, I said it. Monster trucks are freaking awesome. Who would have thought that jacking up a vehicle to absurd proportions and giving it gigantic tires could be so awesome?

Well whoever that first person was, I salute you. But, like a whale confined to a pool.. it almost feels wrong that monster trucks are used for shows in little arenas. They deserve to be out in the WILD. Showcasing their illustrious beauty and dirt moving tires to the world.

So I decided to make a list of the ways a monster truck should be used. Let’s take a look.

The truth of it is I just want a monster truck. A 12 ft tall, 12 ft wide thing of beauty. They’ve been used to help people in floods.. that could be my angle. Flood preparation. Let me know how you’d use a monster truck! 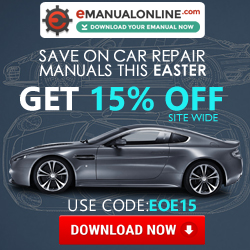